loading...
We're sorry, but all tickets sales have ended because the event is expired. 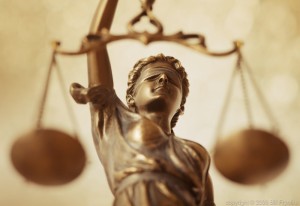 Practical Application of the Law – NYS Article 35 (Use of Force): Justification

This course deals with your responsibility to make proper decisions with regard to the “Use of Force” in NYS.  This is an ever present reality and is not lessened by the fact that both “Unarmed and Armed Citizens” must make these decisions under the worst possible circumstances.  Most New York State residents do not know that their “Use of Force” will necessarily be subject to scrutiny both from Criminal Justice System and the Civil Law System.  Criminal and Civil prosecution may result if the individual’s actions are deemed unlawful or inappropriate.  Yet, failure to use force when it is reasonable and necessary may very well mean injury or death to the person and / or innocent civilians.  In particular, this course deals with NYS Law Article 35.

This is a 6 hour class on the New York State Penal Law Article 35 “Justification” on the “use of force” in defensive situations.  As we all know from recent current events, defending ourselves and others is not such a clear cut decision any longer.    This course will define for you the terminology used by NYS, give scenarios as well as examples and explain the “justification” and your “right to self-defense” within the NYS Penal Law.