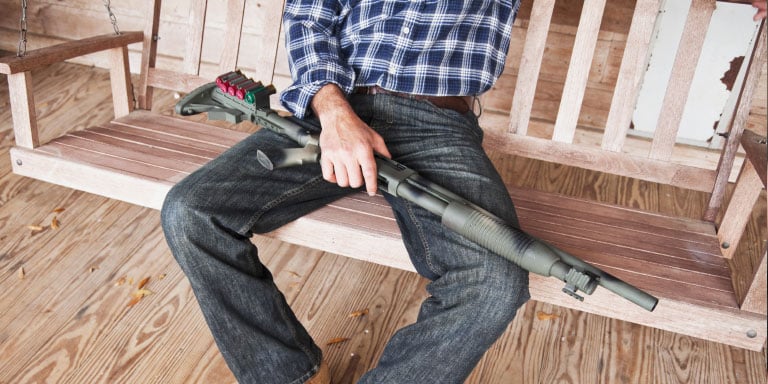 All types of firearms are well-suited to self-defense in certain situations and less ideal in others. Shotguns in particular have a reputation as ideal home-defense guns, and they certainly can be — but they aren’t quite as perfect and easy to use as they’re sometimes portrayed to be.

In this guide, we’ll lay out the major pros and cons of shotguns as home-defense weapons and compare them to pistols and rifles used for the same purpose.Shop Shooting Gear

Shotgun Pros and Cons: A Study in Extremes 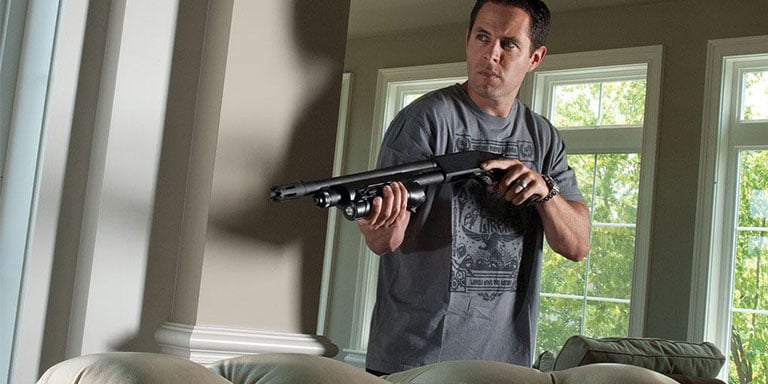 Broadly speaking, shotguns tend to be very good at certain things and fairly poor at others. Of course, with enough practice, you can mitigate or eliminate almost any firearm’s drawbacks — just know that you will have to invest considerable time and effort to master the art of tactical shotgunning. By contrast, pistols and rifles tend to be somewhat easier for novice and intermediate shooters to use, and the gap between their advantages and disadvantages isn’t quite as wide.

Shotguns have clear advantages over pistols and rifles in several respects:

Despite their awesome offensive capabilities, shotguns do have some significant drawbacks:

Other Reasons to Join the 12-Gauge Club 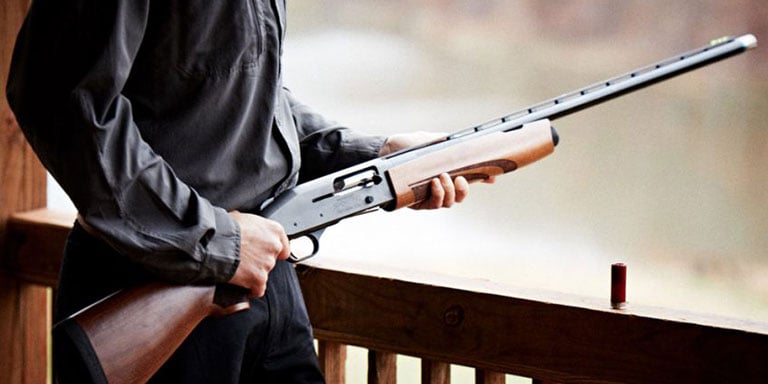 Increasing your mastery of shotguns has other, less obvious benefits, too.

Shotguns Are the Ideal Home-Defense Weapon 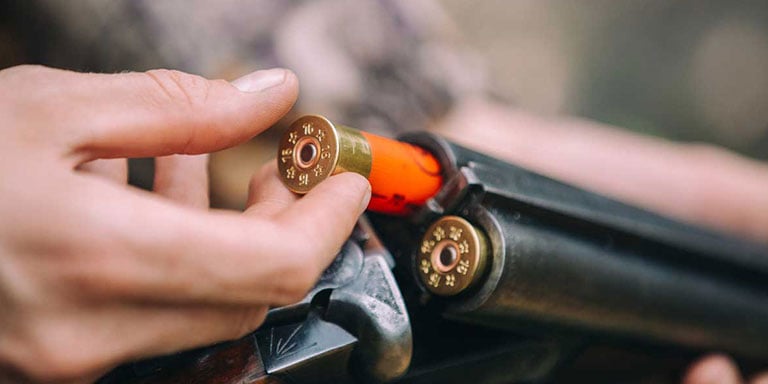 Or rather, they can be with sufficient practice. Of course, the truly ideal home-defense weapon is whichever one you can fire quickly, accurately, and confidently, regardless of whether it’s a shotgun, pistol, or rifle. For more helpful resources on buying and shooting scatterguns, check out our guide on shotgun basics.

I found this article on tacticalgear.com and it is a great read.